As Cinema Recon gears up to hit the polling booth with J. Edgar, IMDb.com is reporting that the film earned $53,000.00 today in just the 7 theaters it was shown.  The limited release for just one day is of course meant to create a bit of buzz around the movie, as it opens in wide release tomorrow.  Warner Brothers will be satisfied with nothing less than several Oscar nominations for the presidential biopic.

But is it any good? …We will certainly let you know on the next show, as J. Edgar will be our wide release review for the week!  I got Jake the pop-up book version so he can at least participate in the review. 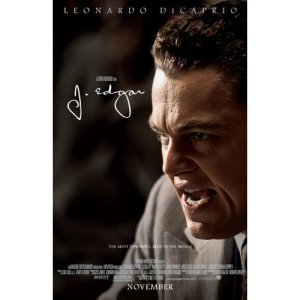 Paul produces and hosts a film/comedy podcast on CinemaRecon.com! He also produces and hosts a gaming podcast on BitFixRadio.com! END_OF_DOCUMENT_TOKEN_TO_BE_REPLACED
This entry was posted on Thursday, November 10th, 2011 at 5:12 PM and posted in News, Paul. You can follow any responses to this entry through the RSS 2.0 feed.
« Episode 11/06/11
TDKR IDF… (The Dark Knight Rises is done filming!) »